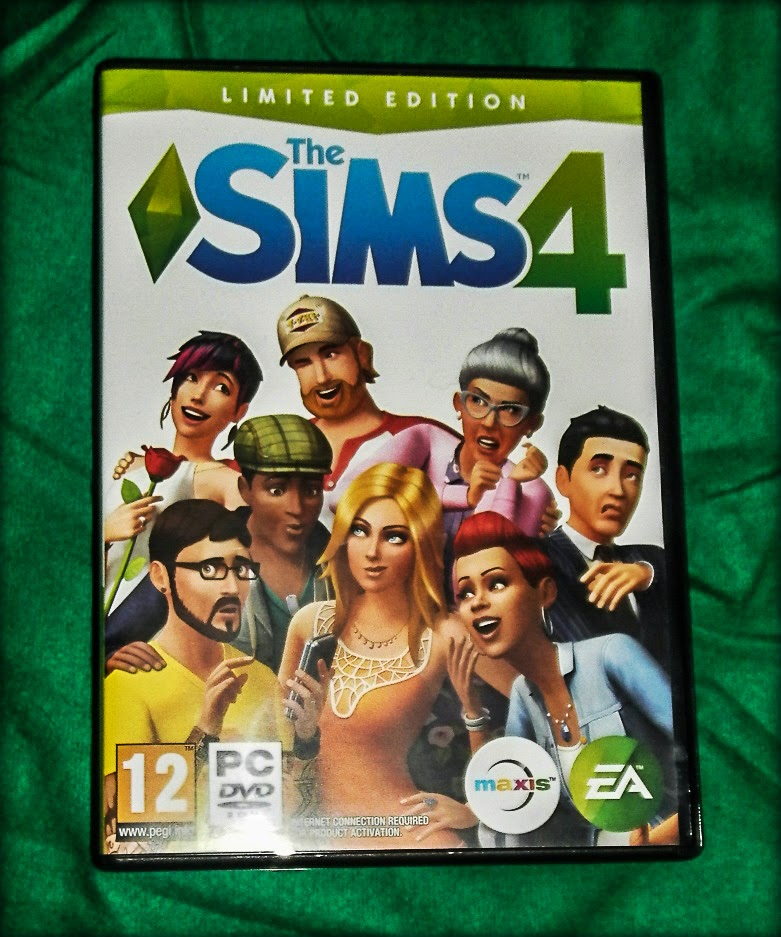 Now there are many times I've said something isn't my usual product and this is another one, now by this I mean it isn't my usual product to review, it is my type of product though. Having been gaming since I was 3, almost 30 years ago, I can talk about games forever. I've been a life long fan of The Sims, at 18 when the original game out, I felt slightly on the old side for this type of game then but my love of architecture hooked me in, I just loved recreating houses. I have kept all previous games but I can't find the original box right now - games used to come in boxes the size of houses so in theory it should be easier to spot BUT it's tucked away somewhere I can't see but I found the following; 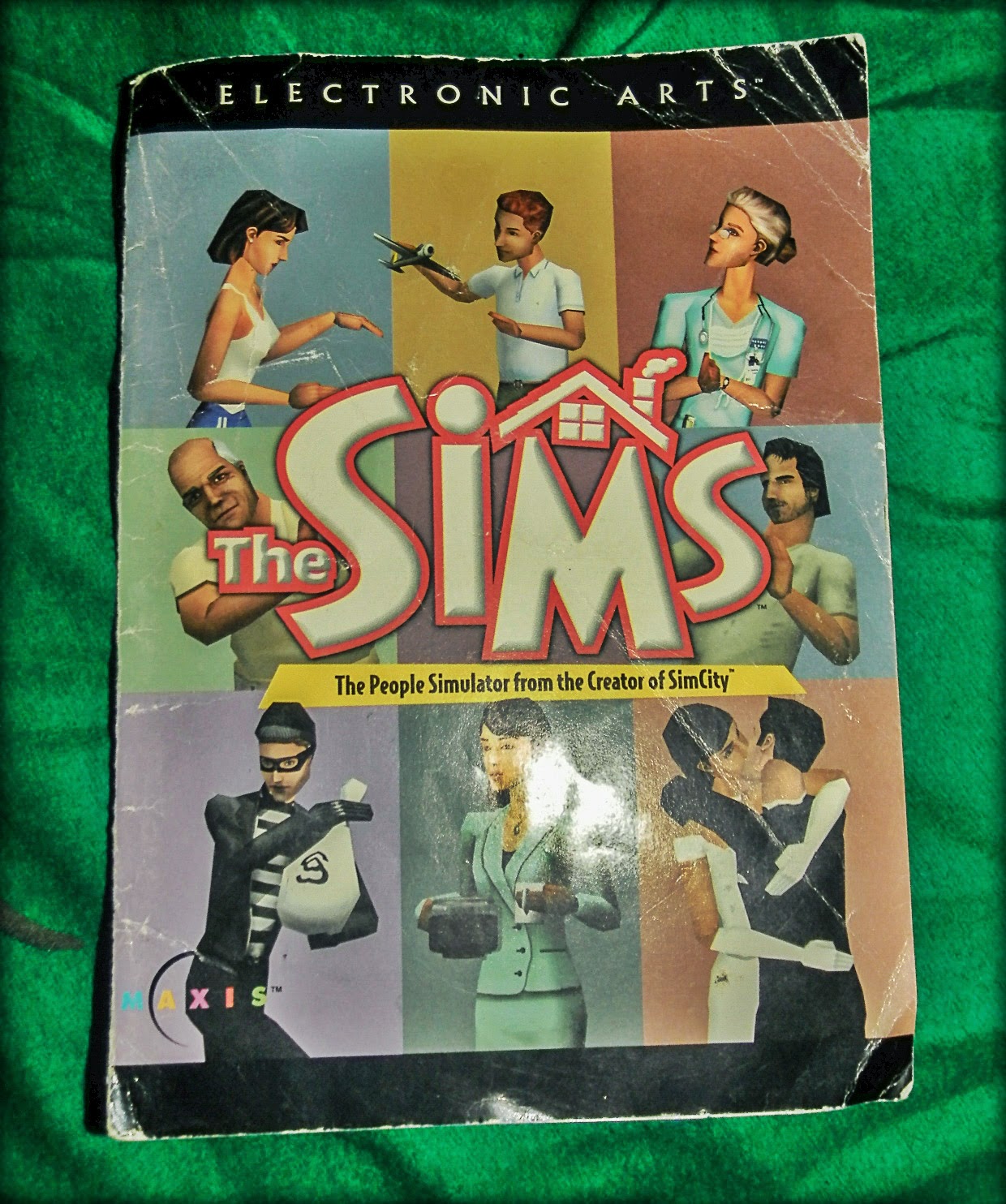 Now for those of you that haven't a clue about The Sims I should mention the basic plot - you create a character, you decide who you want this person to be and control their every movement. You make them work in whichever field you decide - if you want them to work the don't have to, buy them a house or even build it yourself and of course decorate. Is your sim going to fall in love, get married, have children or be eternally single? Well that is of course up to you.

Now as a life long fan I have to admit to being disappointed in recent years, each new game does feel like you're starting again, paying money for the same thing. If you get all the expansion packs you will end up shelling out a £200-£300 in the lifetime of a game. In early versions it was very easy to install fan made content but I found that the last game, The Sims 3, was extra bug ridden whenever custom content was installed although not the items bought from the EA store - I'm very cynical so this coincidence didn't sit well with me. Despite my pretty decent computer The Sims 3 was slow, jerky and always left me uncertain when it would crash. So I've gone from a major fan to expecting the worst, but with a new game coming out I just couldn't resist pre-ordering it knowing this time if there were problems from the start I would have to sadly end my relationship there. I looked at the reviews before I had my copy and to be honest it didn't look promising, most said that old fans would be disappointed so I really didn't know what to expect.

So before I move on to my review of the new game, The Sims 4, I should mention my PC, here's what I run, Windows 8, Intel Core i7-4770, 16GB RAM, NVIDIA GeForce GTX 645 - I've been meaning to get a new graphics card since picking up a new PC but I decided to just wait and see, I've not even thought about what to go for.


Well, I'm actually pleasantly surprised, sure it's paying for basically the same game but there are improvements, plus (at the moment) it runs a lot better than The Sims 3 does, it's also nice to see Maxis on the front of the box again.

The Sims 4 manages to be both the same old game and something new. I was worried this version would be too much like the console versions but it's not like that, it's fun, quick and easy to play and great to look at it has all the features it once had and new features that make building your dream home even easier - I also think the possibilities with house building are more realistic

Keeping track of your sim's needs and desires is slightly different, in fact the whole layout is different (see below) it is easy to get used to after a few plays. It's also nice to have a sim's phone on the menu bar rather than having to click on your sim to open it up.

Now as mentioned before I've read reviews of the game saying old fans would be disappointed with The Sims 4 but I've been playing since The Sims first came out and in no way do I find this a disappointment, I'm more impressed with this than I was with 3. I know things can change, adding extra bits might slow game play down, buying more expansion packs might start to make me feel ripped off and I may still have some bugs and crashing to come but right now I'm happy with it and I'm once again excited to be playing the game - I'd completely recommend this not only to old fans but also to any newbies out there.

There are still lots of elements to the game I have yet to discover but I'll be trying to find out as soon as possible - next time I have a day free it will be dedicated to The Sims 4!
Posted by Unknown at 18:39