Today feels like a good day to post this, my partner is making me watch Babe (1995) as I've never watched it before (read the book when I was younger) even though he's been crying throughout the film, I will be in floods by the end!
Every year, like most people, I have a tradition. There are certain films and TV series I try and fit in before Christmas. I usually start in November with Groundhog Day (1993) but the month passed so quickly that I'm determined not to miss my other usual viewings so what is on my line up?

Now I have a load of films I like to watch: 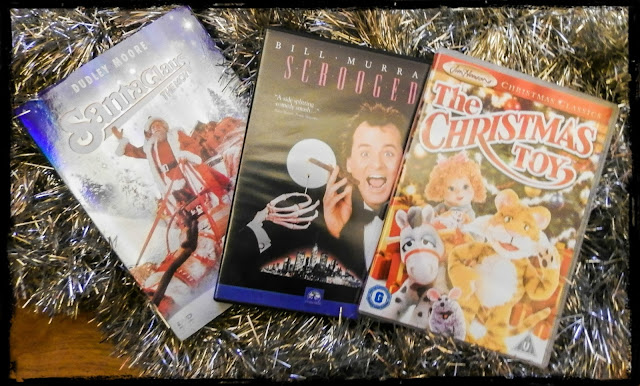 I think you can see that most of the Christmas films I watch are my era, I grew up watching Santa Claus:

The Movie, I used to start watching around October time! The Christmas Toy was another one I watched repeatedly as a youngster the story of what happens when toys are left alone and the tremendous stress they suffer each year when a new toy comes in to take their place as the kids favourite toy. Scrooged was a film I used to sneakily watch at night, I had my own TV when I was about 8/9, I was always a night owl so would stay up late watching things I shouldn't. 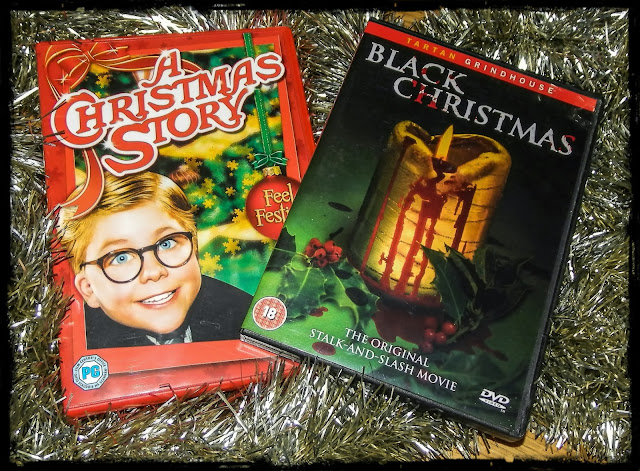 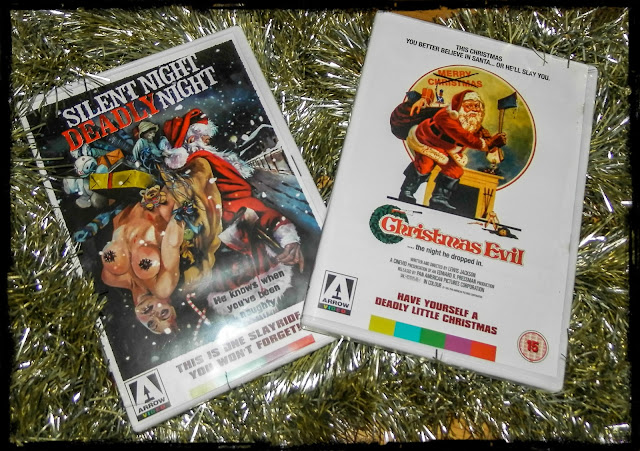 Speaking of slashers if you do love a good horror at Christmas you can't beat Silent Night, Deadly Night or Christmas Evil, nuff said.

On top of that my TV viewing changes too, I love that Gold show all the classic Christmas specials but I also love a good ghost story at Christmas. 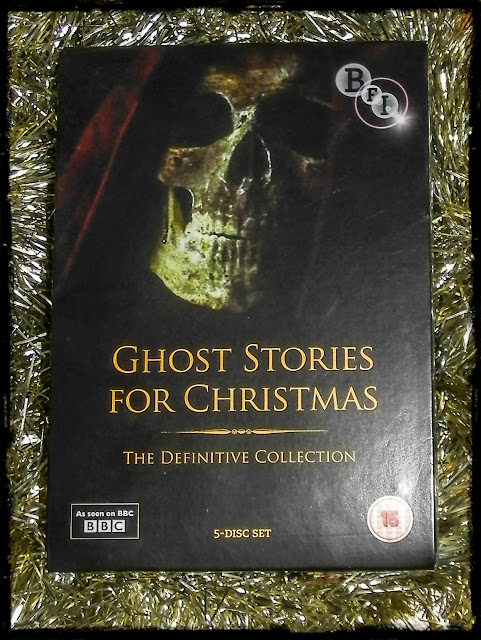 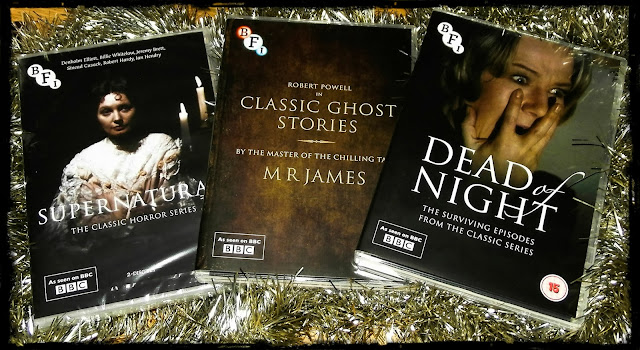 There have been plenty of exciting releases from BFI this year, especially in the lines of creepy, supernatural horror series. Supernatural, a British Gothic horror series with ghosts, werewolves and vampires. Neither myself or James were around the first time it was broadcast so a complete blind buy but I can guarantee it will be my thing.

Now Classic Ghost Stories of M.R. James. We were looking forward to The Mezzotint as both James and I love the story, so we popped it on the other night, it scared the crap out of us, James had to search the house at one point! These are only short so we're trying to pace ourselves. Nothing beats a Gothic horror story at Christmas.

Last up Dead of Night, I am obsessed with horror anthology, the more old TV series like this released the better. I had watched the episode The Exorcism but hadn't seen any others and unfortunately only a few episodes exist, however in my eyes three episodes are better than none and these will be adding to that festive feeling.


What festive-ish film do you watch every single year?