OPI It's Totally Fort Worth It Review and Swatch 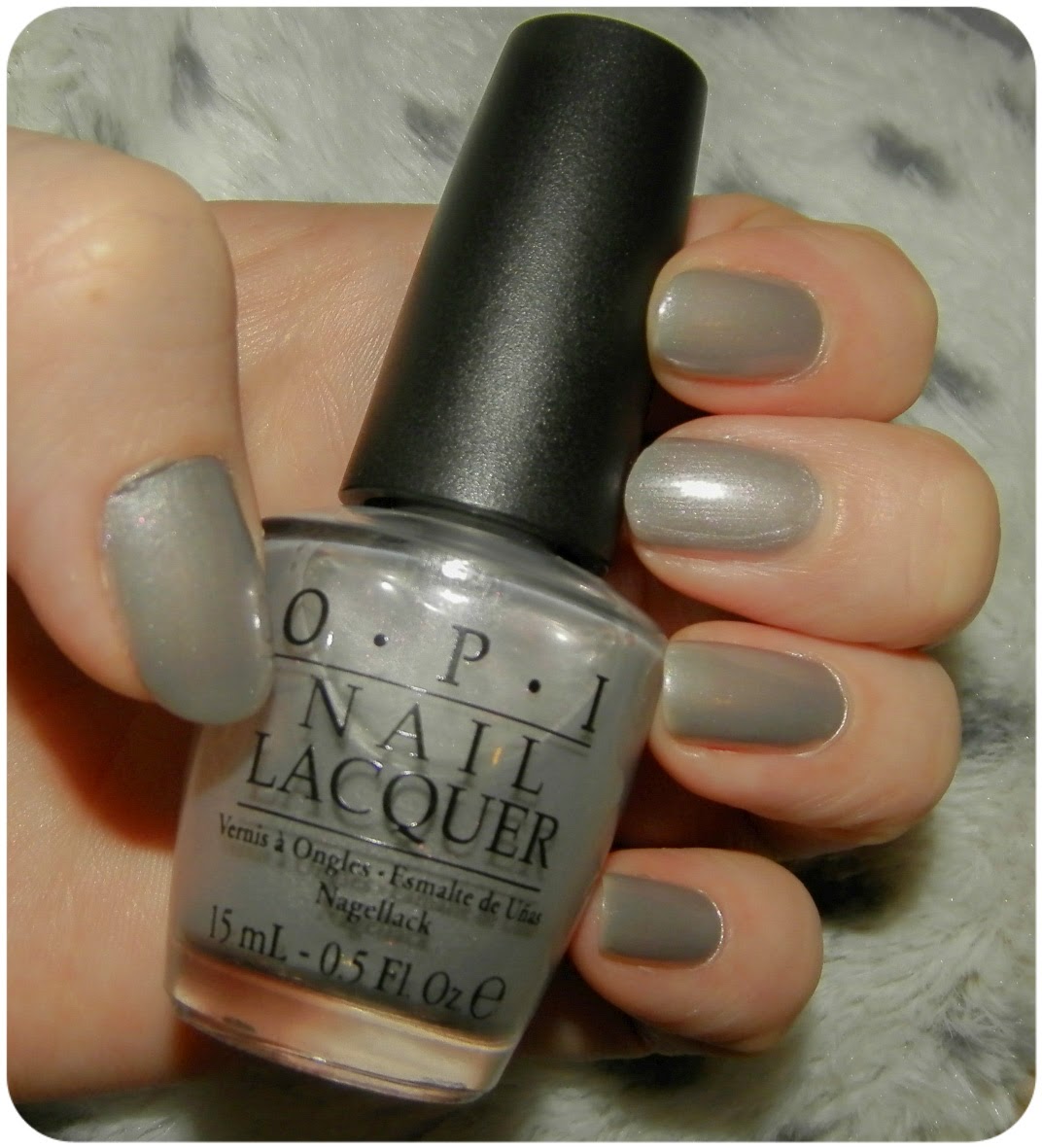 OPI It's Totally Fort Worth It

It's been a while since I've had the time to paint my nails, but last week I'd had enough, my nails were looking dull and as I hadn't even been wearing a clear nail varnish I had been subject to a few breakages. I wanted to go with something subtle and as the frosty weather has been quickly setting in I decided to do my nails to match so chose OPI's It's Totally Fort Worth It.

Now this is from a rather old collection, OPI's Texas collection was released back in 2011. Which is actually a bonus as it can be picked up for next to nothing, usually under £5. In the bottle it looks a bit grey but on it's more like the colour shown online, a light lavender. When you look closely it's much like a grey with tiny particles of pink giving it a gorgeous sparkle - this shows more in photos than the overall purple effect unfortunately. It's pretty without being too in your face.

It applied easily and smoothly, it also dried remarkably quickly, touch dry within five minutes. I initially painted on two coats but found as it was a light colour three coats was needed. As it dried so quickly this wasn't an issue.

The other plus is the longevity, I didn't even add a top coat, now I managed to scratch a line through my thumbnail the second day but other than that I haven't managed to chip it, I'm on day five and although there is some wear at the ends it isn't at all obvious.

Each time I use an OPI nail varnish I love them even more, as this one was so quick to dry I've decided I have time to take this one off and try something else.
Posted by Unknown at 19:18