Well it's been a strange, stressful week. I've been tempted to weigh myself but I'm also determined not to. I feel good, I feel more toned and active - more muscular, which could mean I've gained a little more weight but this would be in muscle not fat so a plus that will pay off in the long run - it's still hard to be positive though, I know the rational reason, I have a rational way of eating yet I still have an irrational reaction to the number on the scales.

This week has gone well for exercise, my steps have been average, no real improvement there but my Polar FT7 came on Friday so I now have a correct reading for calories burned during exercise.

So why have I called this post The Heartache Diet? Well I had some terrible news on Friday and I've been thrown out emotionally. My darling cat, The Beast, whom we adopted only in December, after what appears to be most of his life on the street, hasn't been well. Earlier in the week he had a touch of diarrhoea, followed by a touch of sickness, not much, he wasn't off his food or inactive, just poorly. Mum booked an appointment at the vets which would be his first trip, we were waiting until spring to make it official as we are fully aware that he might just decide to rough it once the weather turned nice - a lot of people reassured me this wouldn't happen but the fear was still there so we waited. He had shown improvement on Thursday but we decided it would be best to take him anyway and well his first appointment nearly ended up being his last as the option was to put him down there and then.

We didn't, the vet agreed that was the right thing, we think the option was there as he knew he was a stray we had just taken in and not everyone would want to pay for an ailing, ageing cat but we do. We love him as if he had been with us since being a kitten. The news still isn't good, he has a lump, we knew this, he has had it since we first got a good feel of him early last year but we weren't too worried. Our old cat Tabby was with us until the age of 21 and 5 years previously they found a tumour, she had no treatment and lived until a great age and only struggled a few months towards the end. However the vet has suggested we would be lucky if he lasts another two months. I am heartbroken, even though he is still around I feel like it's a countdown even though it can't be precise so most of Friday and Saturday was spent in tears.

Now if he was struggling I would know it would be best but he is still a very active cat, he has a healthy appetite, likes to play a bit and loves to cuddle. In the months he has been with us he has added some weight, built up strength in his back legs and regained fur where once there were patches missing. We've seen a massive improvement and although I know I have to be prepared I just can't give up on him just yet. He had a steroid injection at the vets which seems to have reduced some swelling as he produced a hairball the size of a golf ball and proceeded to vomit bile for a couple of hours after but he has returned to his usual cheery self and by yesterday afternoon we took a walk around the garden. 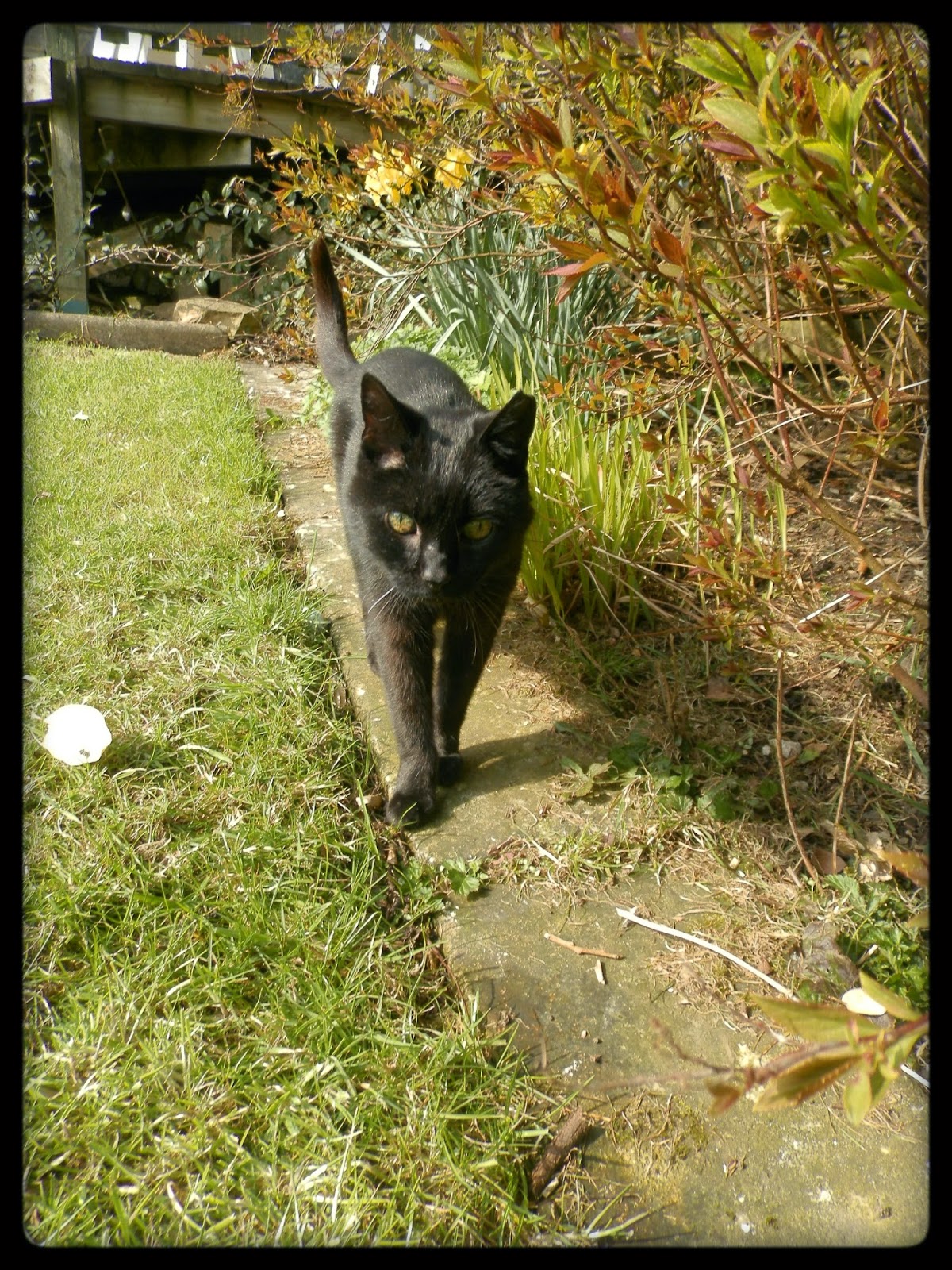 Right now my emotions are everywhere and this has led to very faddy eating.

So the last few days I've been picking at food and working out like crazy, I haven't eaten enough calories back and have been netting too low for my height and weight. I pick, I eat a little then have a snack. Now the exercise is good but my diet isn't and I know I can't spend the next two months like this.

Although I'm very pleased with my Polar FT7 fitness watch, on Friday I used it but I didn't read the instruction so one session had 4 resets! Yesterday I spent 1 hour and 54 minutes on the cross trainer - although 24 minutes I would have been on and off checking The Beast who was in the same room, I managed to burn a jolly amount of calories which made up for the lack of steps yesterday. 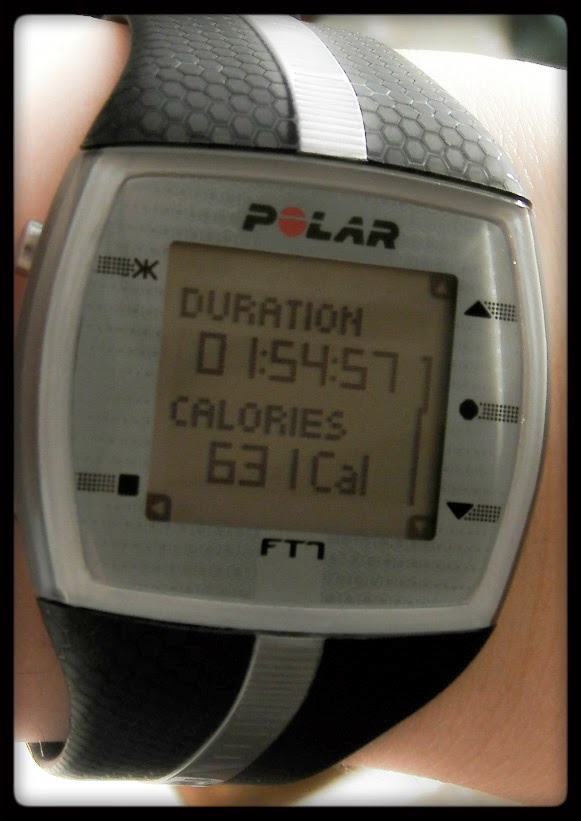 Today I have done spot of yoga after lunch with my gran and mum. My focus for next week is The Beast but as he likes to lounge in the conservatory I'll be fitting in some cross trainer sessions. I also plan to make sure we have more fruit in the house for me to pick at.


Short Term Goals
Focus on the exercise, I can keep track of my heart rate which means I can push myself efficiently burning more calories in less time.


Long Term Goals
A holiday somewhere warm where I'm happy to have my photo taken at a distance although The Beast comes first.