Now, I really haven't saved that much money this year, but I've only had one pay day so all is not lost. I did go shopping last weekend, I know I was trying to avoid shopping for a while but I have a good reason, I won a voucher! Over the Christmas period there was a competition run by McArthurGlen, this was an instant win competition on the websites of each of their outlets. Naturally I entered just the local ones to me as I thought it would give me a good reason to finally revisit one. I won, £100 Clarks voucher - not bad, eh?

Now I never think about going to designer outlets, I haven't been to one since he 90s, I've wanted to make the effort but haven't quite made it. Now with all that has been going on my life last weekend was the first I managed to get down, good job as it was the last weekend I could claim.

So what did I get? Well I'll start with Clarks as that was where I headed first with a voucher burning a hole in my purse!

I had to admit I stay away from Clarks, it isn't the style of the shoes they sell, they have some amazing looking shoes but most are made out of leather. Winning the voucher spurred me on to look at the website on which I found some gorgeous non-leather shoes so I was excited to see what they had at the outlet.

I managed to find two pairs of practical day-to-day shoes that are synthetic, a flat black patent pair of ballet shoes and some flat animal print shoes. I wear flats a lot but these give a lot more support and are super comfortable 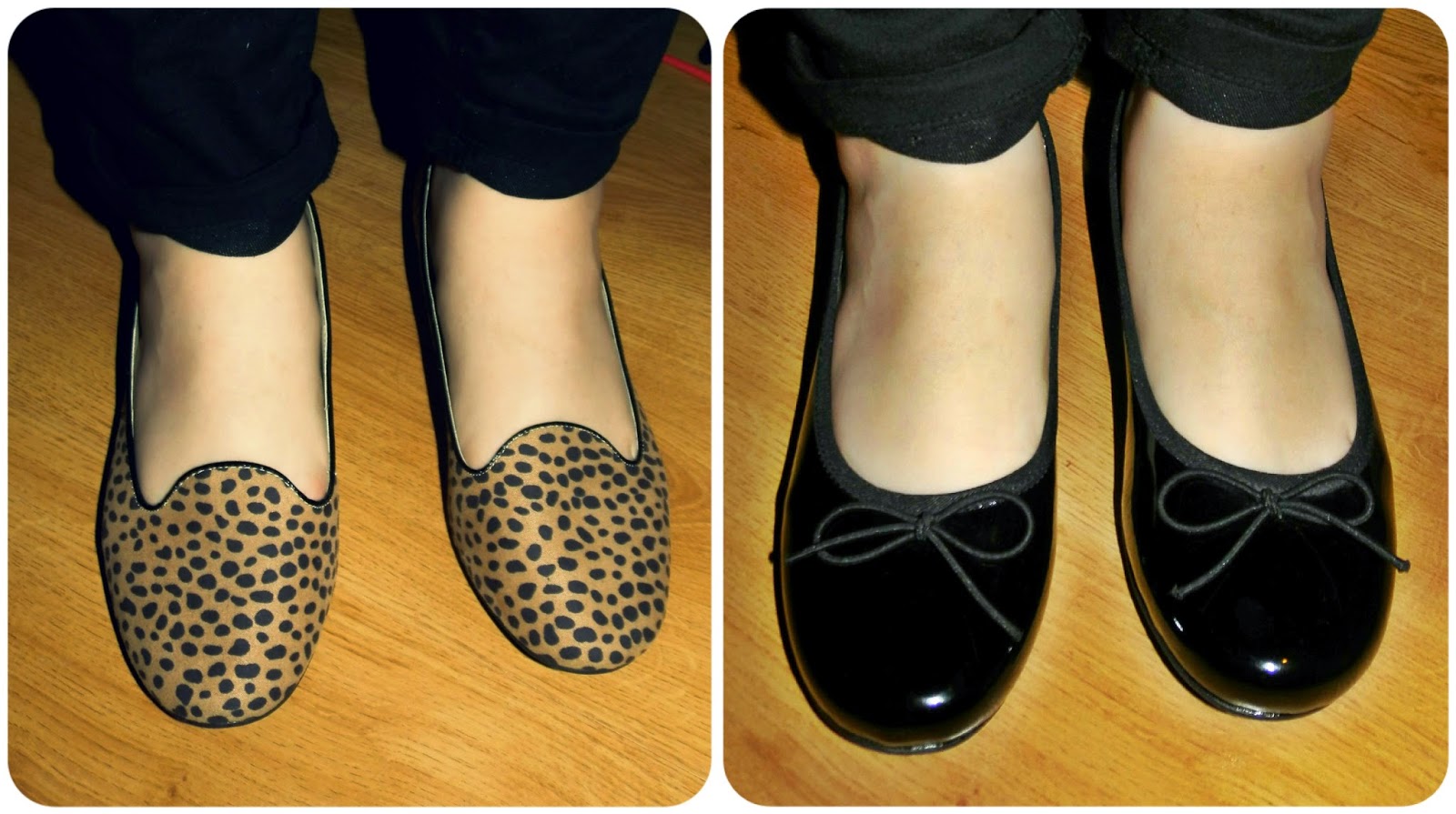 On top of that I picked up a very practical black smart backpack - something I was planning to look for. I've been in quite a bit of pain recently, I currently have quite a big handbag, the bag itself isn't the problem but the amount I can fit in it and the fact that I carry it on one side makes it a little bit of a struggle so being able to carry everything on my back helps. It's a really great bag, it looks smart, is synthetic, and has multiple pockets, three in total and one in the main compartment. I can stash plenty of stuff in but not too much! 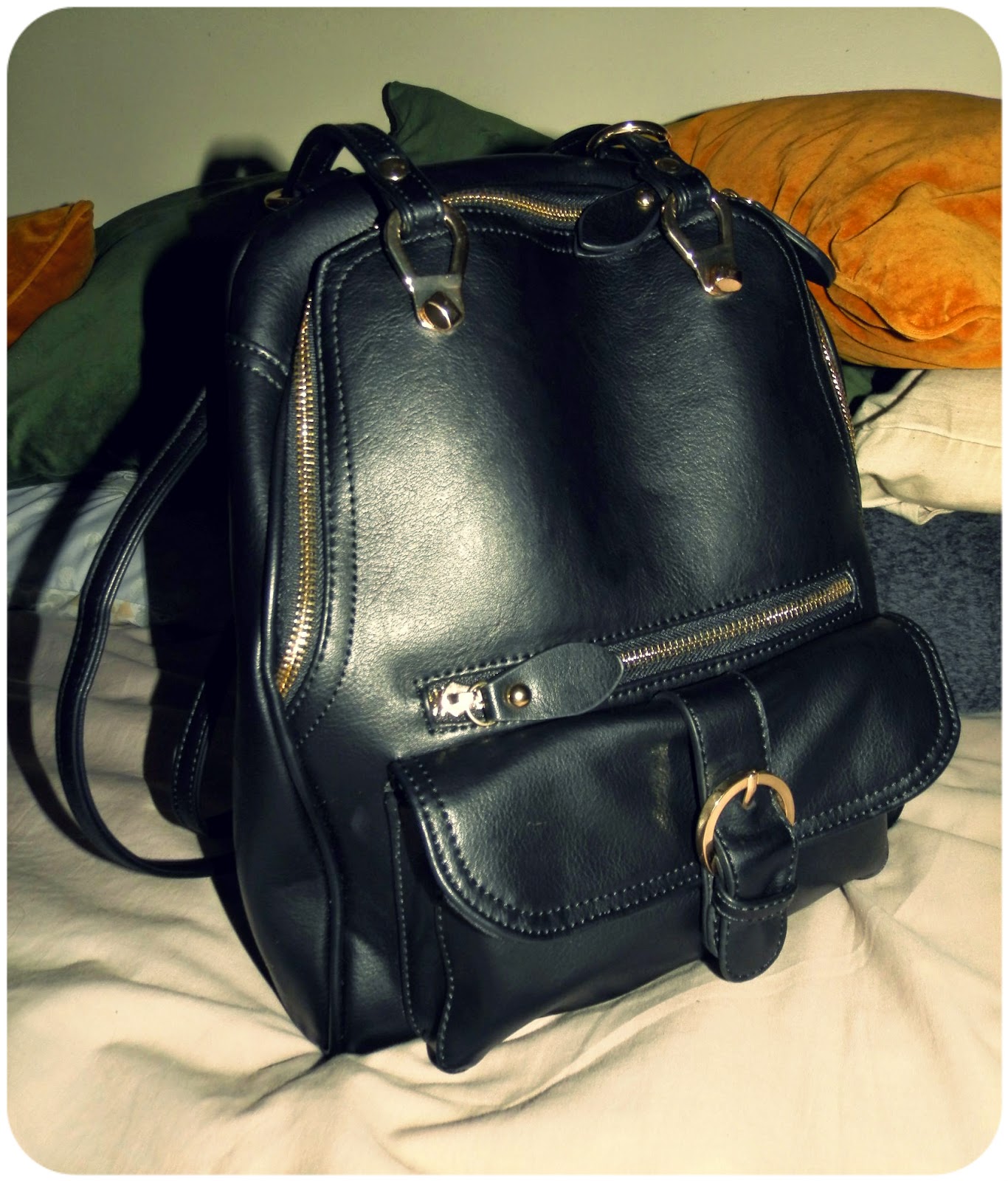 The last thing I picked up was a pair of totally impractical, not really what I'd usually wear pair of high heels but they were pretty. They are also super comfy and fairly easy to walk in. I do love using a voucher to buy something a little bit different to what I'd usually go for. It's much easier to experiment when you aren't using your own money! The total for my Clarks goodies was just £93. 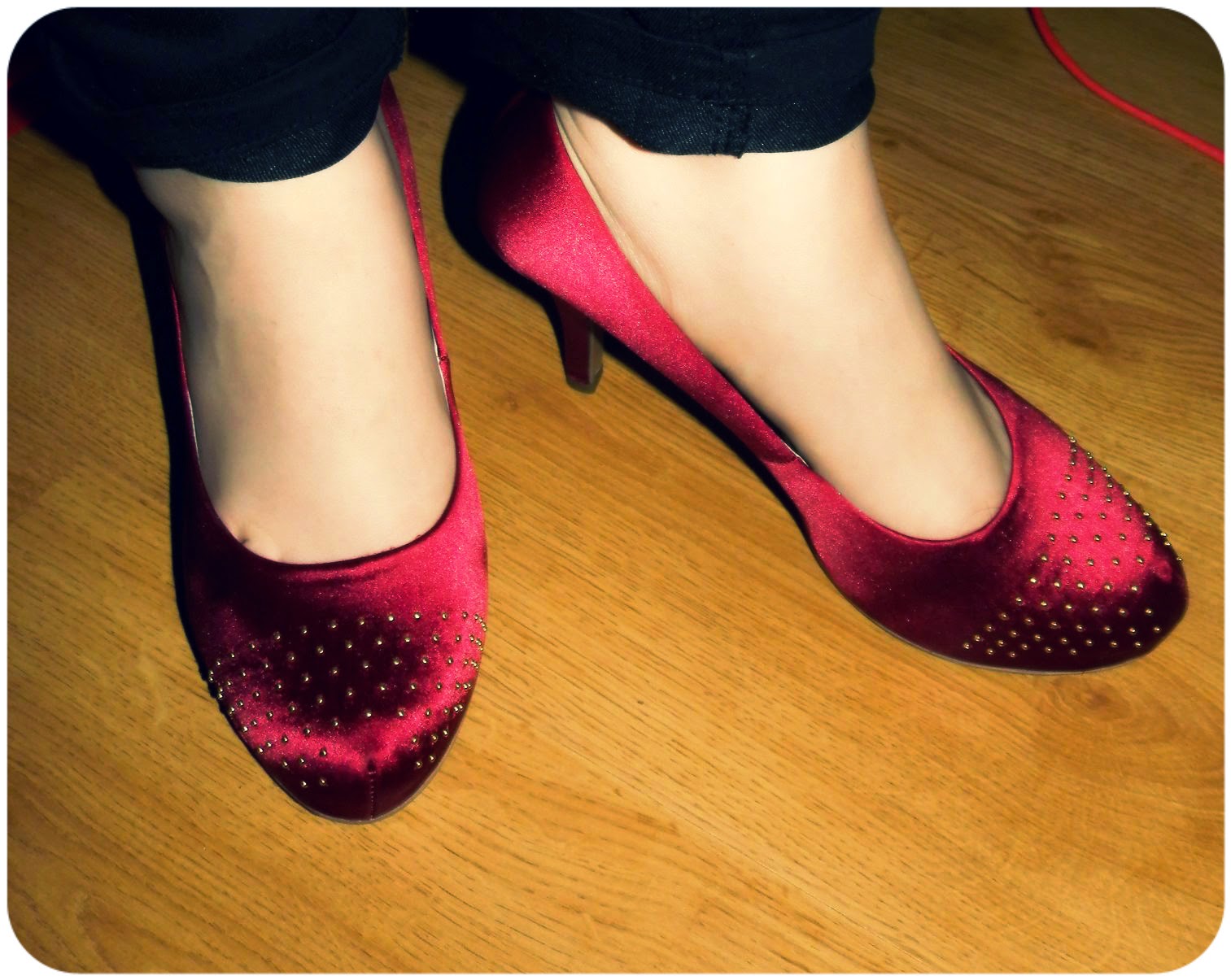 Now I knew I would spend more than the voucher so in my head I had a few things that I knew I'd pick up if there was something suitable there. A new bra, some clothes for work, and bedding. That kind of went to plan.

Next purchase wasn't something I thought I'd even find there so it wasn't part of the plan, it's also not quite that practical but it's cute. My new phone is fantastic, one thing I particularly like is MixRadio, I've found myself using it more often so I picked up these cuddly bear speaker, like I say not the most practical purchase but I can plug in my phone, my mp3 player, my laptop! So it is at least versatile.

Next shop Calvin Klein, first some nice, bright but not that exciting socks followed by two very exciting items. A gorgeous lilac bra, it's silky, comfortable and really light weight. Next a long sleeve dusky pink top - it's actually nightwear but it isn't that thin and it's so beautiful I thought I'd wear it for work.

Next to the Gap Outlet, I haven't shopped at Gap since I was a teen, I miss it. I've recently seen a top in a magazine from Gap that I really want to pick up which I will pick up this week, but it was nice to swing by and look for some items to wear in work. I can be quite active in my job and can also end up in tricky, dirty situations so I like nice, loose clothes that don't cost too much - ripping expensive items would upset me. So I picked the cardigan which is needed right now as it is super cold again but I'll also be wearing this outside of work, I just love it and will get plenty of wear out of it. Next the striped top, another one for in and out of work. I resisted picking another black and white striped top and instead opted for the red. Now the last two I may end wearing under something at work but not on their own, I just love vest tops with lace straps but haven't got any in my wardrobe, well now I do. The prices listed are the full price but last weekend they were offering 50% off so the total was £37 - not bad for Gap!


Now I really didn't go too crazy as this is my last shop, Christy. I'm saving the best for last. The first item from Christy's is this rose, gold tall pot - it was in the bathroom section and knew what I was going to do with it before I left the shop - mascara & brushes, all those tall make-up items that are taking over my bookcase. I was after a new duvet cover to go with a grey fitted sheet I'd picked up before Christmas. The plan was to find a plain grey duvet cover, instead I fell in love with so many but eventually settled with just one, I know I'll have to visit the outlet again whenever I need new bedding, as this time I was sensible. I bought a lilac 400 count cotton thread sateen finish duvet cover, it looks and feels beautiful (I don't iron my bedding, it adds character) it feels amazing. I didn't need pillow cases but decided to mix it up with a pair of grey floral Oxford pillowcases that were in the bargain bin, the print is called Orchid lilac and it works so well with the duvet cover and fitted sheet. My bedroom is now total bliss!


Well I hope you don't mind me sharing my shopping spree. I hope you agree that it was a fairly sensible shop at least compared to my usual over-the-top shopping, just over £100 for the lot.
Posted by Unknown at 13:00