Sunday Weigh In - Without an Official* Weigh In

Well I'm feeling very positive. I haven't lost weight over Christmas, so obviously that isn't making me feel positive but lets start by talking about my weight over Christmas anyway. It wasn't too bad. I fluctuated but I didn't properly gain weight - by properly I mean I didn't stay at a certain weight for a few days. I never log small fluctuations like this, not only if I've gone up but also if I've gone down, I wait for my weight to be the same for a few days in a row before logging it.

Now Christmas was fine, this year instead of having a vegetarian alternative dish on the plate we just stuck to vegetables - I did overdose on sprouts and felt bloated for the following 24 hours but that's a small price to pay for lovely sprout goodness. What actually did the damage was New Years Eve - this wasn't down to celebrating too hard, this was the night that our boiler stopped working. For the following week we were without central heating and I made up for this by scoffing whatever was in easy reach of the bed, i.e. chocolates. This didn't lead to any real weight gain as I was back to my normal routine pretty much straight after and have just hit my pre-Christmas weight.

I'm fully back on board the bloggers weekly weigh-in, although I try not to focus too heavily on weight, especially after a week but boy do I like to reflect on how my week has gone. This week I'm not just looking back to my Christmas eating habits, instead I'm mainly looking forward to the future and like I said at the beginning of the post I'm feeling positive, very positive.

Over Christmas I also took the time to adjust my medication when I could, some days were busy, stressful and played havoc on my body, my newly adopted elderly cat also tends to lie on my bad side. I swear one day he'll end up paw deep in the wound where my surgical drain was but I can deal with pain if it means I get his warmth and his purrs helping me to drift off to sleep. I am starting to feel better now, it had been a while since I've noticed a positive change but on Thursday I really started to feel slightly more normal again. I'm starting to feel ready to get back to my old work-out routine somewhat and also ready for a new challenge, boxing. 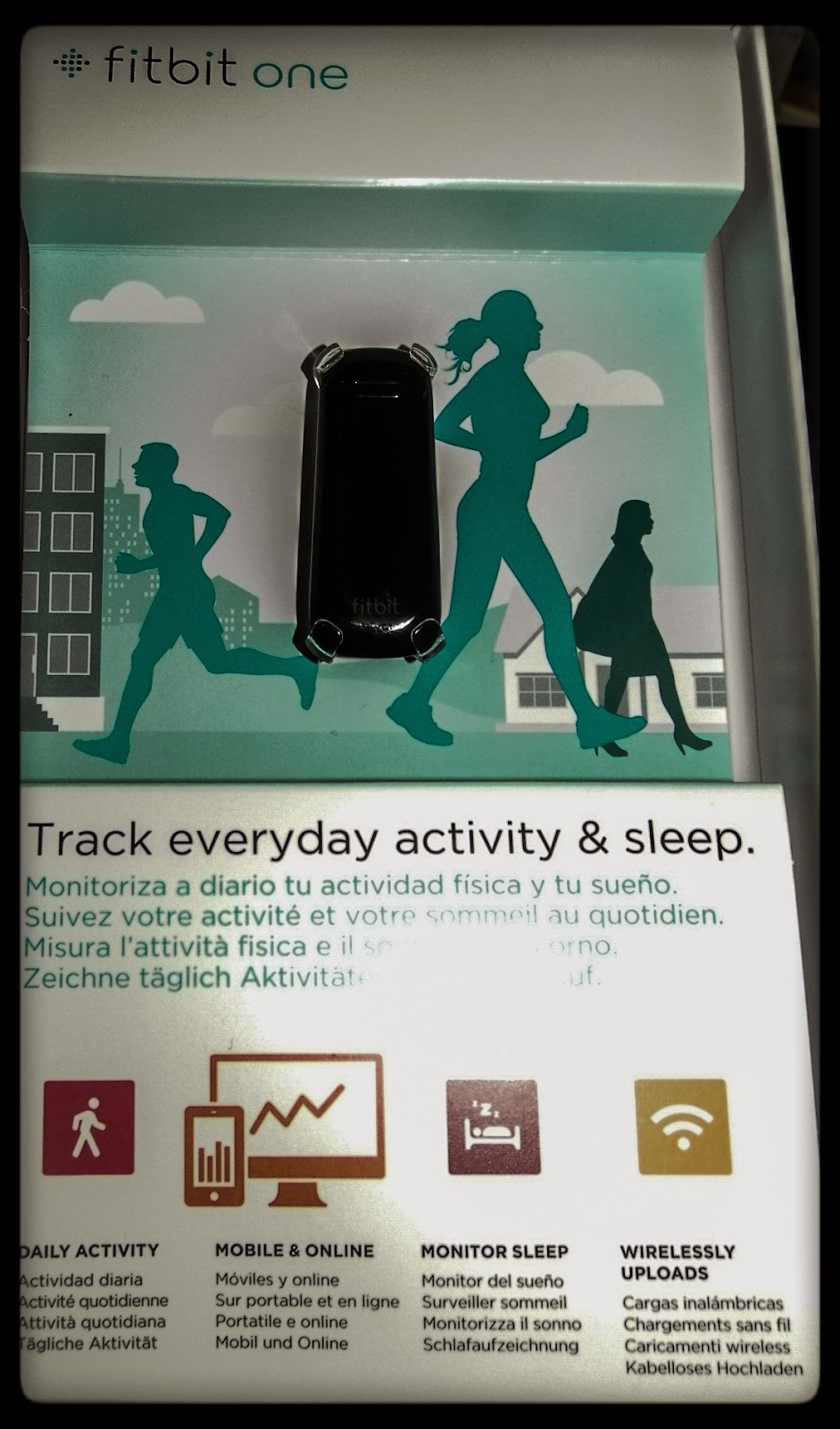 Another motivation has been my recent decision to get a fitbit one. I know I bought a pedometer just before Christmas but the lure of being able to track how well I sleep was just too much. It has made me realise how competitive I am, just with myself, as I've sent myself a goal of being able to get 8 hours sleep! I'm still getting to grips with how it works, remembering to wear it. I've also only been wearing it at the weekend as I only received it Friday, these have been my rest days recently so I'm trying to force myself to be energetic 7 days a week.

I can't wait to get back to losing weight but as ever I'm doing it the sensible way. I've seen so many magazines that have suggested ridiculous new year diets. Eating as little as 900 calories a day - it really isn't healthy for anyone to eat this little, your body needs more just to function. These extreme diets are there to do one thing, make you lose weight quickly but not to keep it off otherwise you wouldn't need them any longer. I think the most sensible thing I read was by Paul Mckenna in Now magazine, one thing he mentioned that I also truly believe is thin people eat what they like, they can just control the portion size, it isn't really what you eat just how much, eat sensibly, don't restrict, move a little more and the weight will come off, it just takes a little longer but what do you expect, it didn't get put on over night!

I truly believe in only cutting a small amount and moving a little more, eating back most of your exercise calories if you work out your calories without already including exercise. Doing it that way meant I lost around 45lbs in 2012, it also meant when I became ill again and was unable to move, bed-bound apart from some light shuffling around the house, I was able to up my calories to maintenance level and not gain a lb - I actually lost a couple more.

*By official I mean I haven't updated it on myfitnesspal.