I've been meaning to post my "holiday" snaps for some time, starting with my February trip to Manchester BUT I've lost my snaps which is upsetting, not that I took loads of photos but I doubt I'll get to see the band (Claudio Simonetti's) Goblin again. It doesn't take away the experience at least.

So no Manchester photos, but I have our staycation photos. Okay, it isn't as exciting but I haven't had a proper holiday in years so staycation is all I have to offer. Well, I do have a city break next week so I will hopefully have plenty of shots to show you then. Now I didn't take photos of us around the house on one of our many film marathon, well, not many, but we did go out for walks around town a couple of days out of the holiday so I'll focus on them.

Starting with a walk in the woods behind my house, getting to wear in my fairly new outdoor trainers. 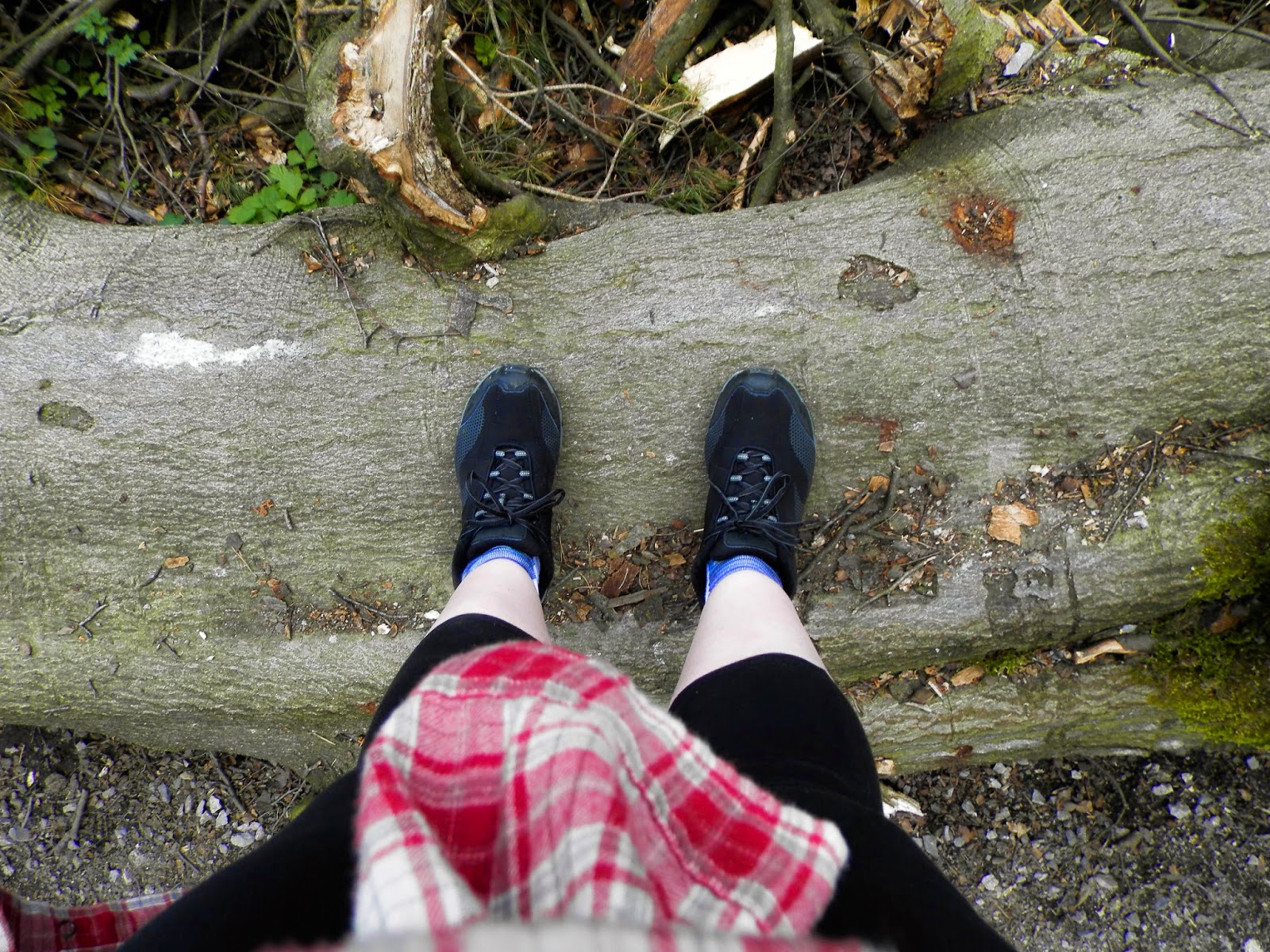 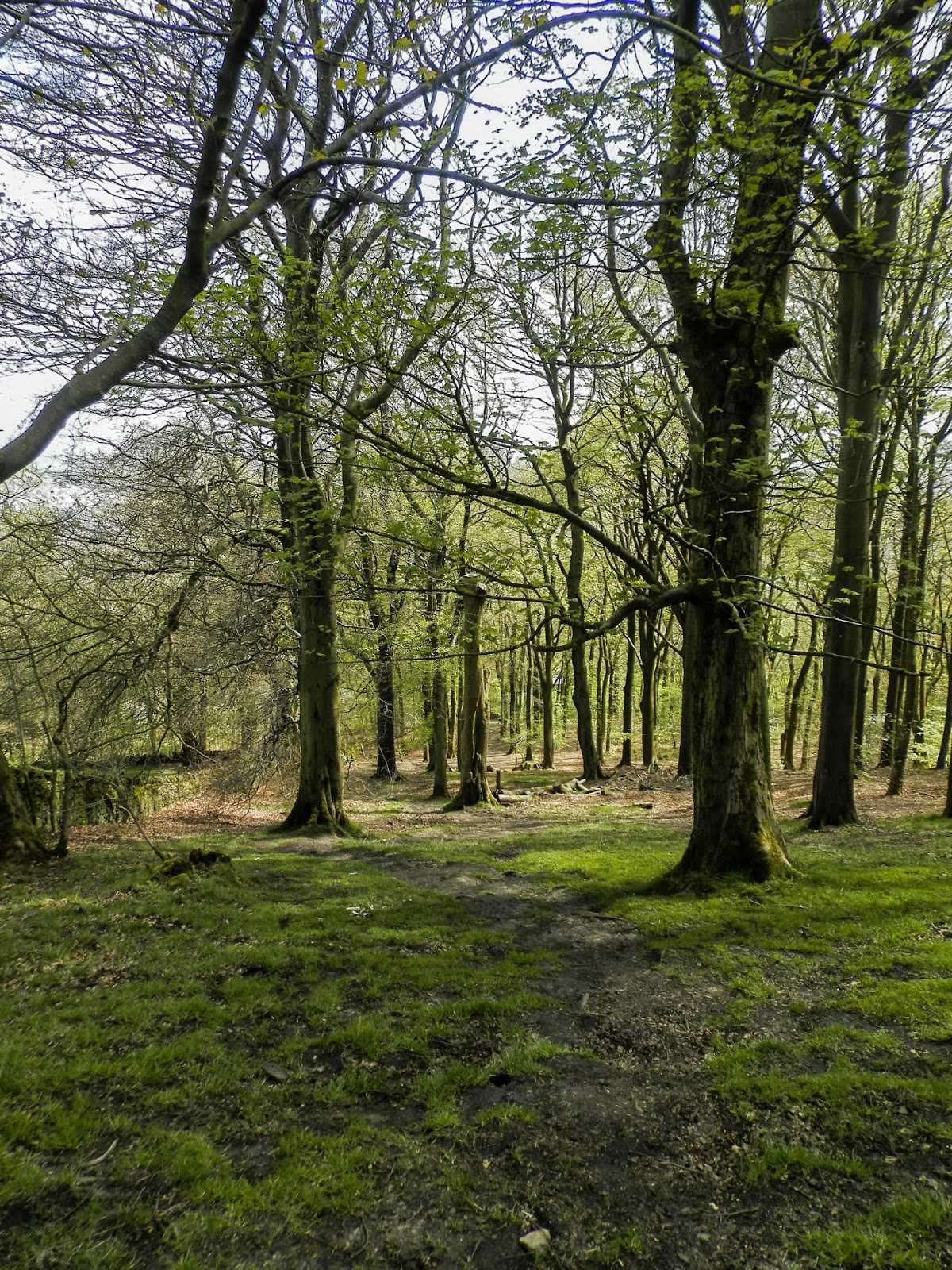 As it gets rather photo heavy the rest are after the cut!


Now a day or so after we took a trip to the park along with a bad of seed to feed the ducks and geese.