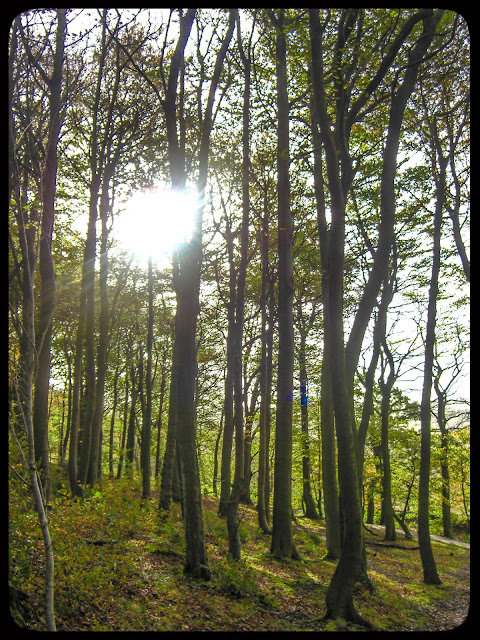 I know I bang on about how I love Autumn so much but it is truly the one season that I feel invigorated. There are so many aspects of it I adore but one thing that I always love is the end of British summer time, this sounds daft right? Yes, I do love the extra hour in bed but it isn't just that, something else is going on, it makes me feel alive. I always feel like it's the start of something good, something positive. Okay, the extra hour helps, last night I stayed up late watching movies and this morning I was able to wake up at 7:30am feeling full of life.

So I'm typing this at 11:45am and what have I done? plenty! By 8:30am James and I were out for a woodland walk. I even pulled out my walking boots. However just before leaving I did feel like I'd modelled myself on Alison Steadman in Nuts in May, only once I'd put my hat on though. As it was early on I decided to risk wearing leggings and a jumper dress out, I wouldn't usually be that liberal with leggings. 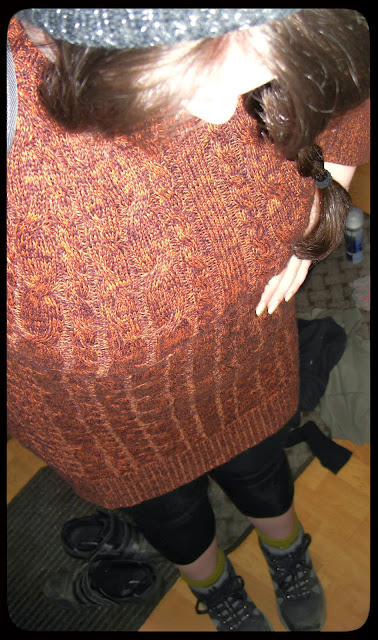 I'd been meaning to take an Autumn stroll in the woods for weeks but have been running out of time, with the clocks going back I always feel like time is moving at normal speed again although I also have to say the imminent storm warnings made me get off my arse a bit too. Good job, as the wind was howling when we were in the woods. Not to storm level but in the woods you can never be too sure when a gust will send a branch crashing to the ground. 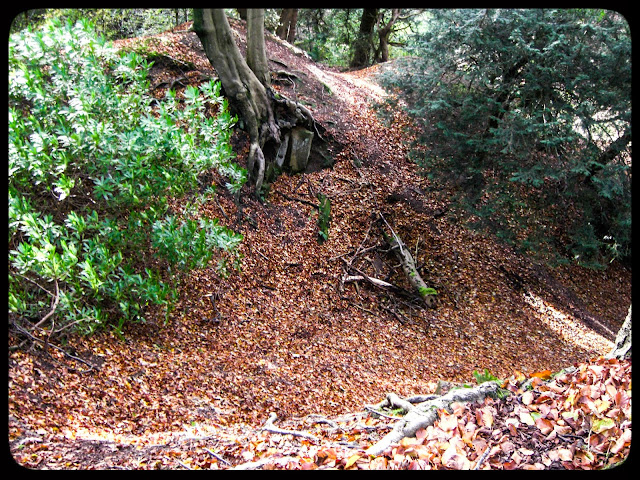 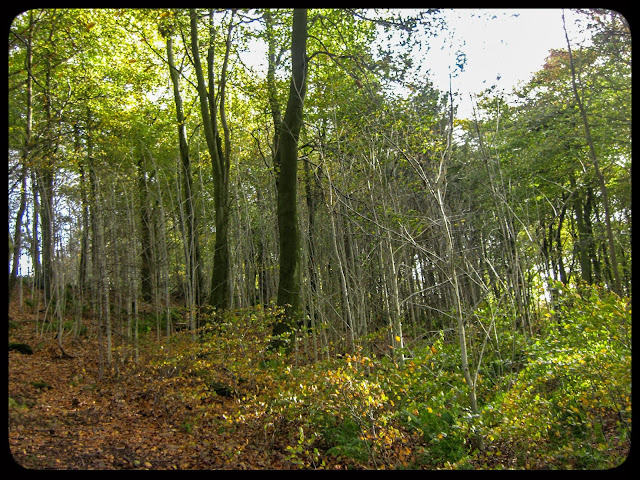 Still we had a nice stroll out for an hour, back by 9:30am for a bowl of cereal before starting to bake.

I haven't had the chance to bake since my parents returned from their holiday but I was determined to do something different this weekend as I know next weekend I will be making soft pretzels again so I can share them with friends. I'll be borrowing my parents laptop so I can follow my own recipe! Today we made raisin, cinnamon and oat biscuits - I'll post the recipe later. 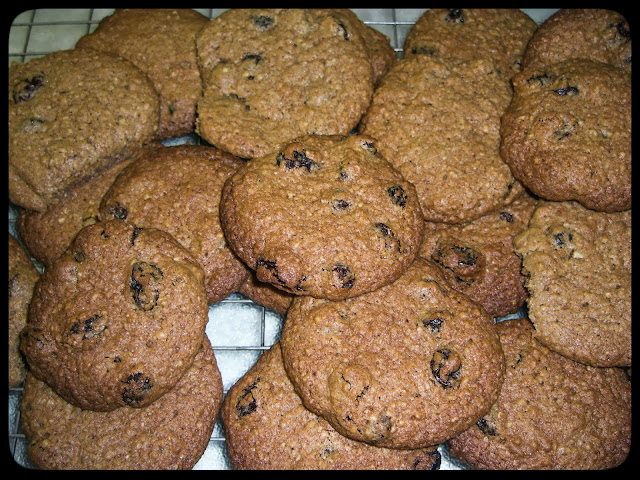 Now it's only just 12pm, we have so much of the day ahead. Sunday usually feels like it is passing by in double time but today just feels relaxed and super slow, I just love this time of the year. We still have time for a few films, a jigsaw and a bit of gaming. It also reminds me I should be grateful for not having too many responsibilities, although I'm still moving in slight slow motion I only have myself to think of.

I know not everyone feels like I do. Most people I speak to find this time of the year rather a low point, the early dark nights, the coldness, both things I embrace but I know they aren't ideal for everyone. Which camp do you fall in?
Posted by Unknown at 12:37