It's been a funny old week. I've been busy, I've felt super busy on top of that I've had a cold following on from the other bug I had. I think it was Wednesday when I noticed I had a swelling under my armpit, the pain was excruciating but eventually got better only it led to other glandular swelling plus a stinking cold. I would have said I was full of a cold but today I realise I wasn't, only because I am now full of a cold and in bed watching Keep on Burning - The Story of Northern Soul.

Fortunately I kept it together enough for last nights Bonween celebrations, a nice mix of Halloween and Bonfire Night. The celebrations were full of baked goods, fireworks and films so all very fun.

The baked goods included this very messy attempt from me to recreate a long lost recipe: 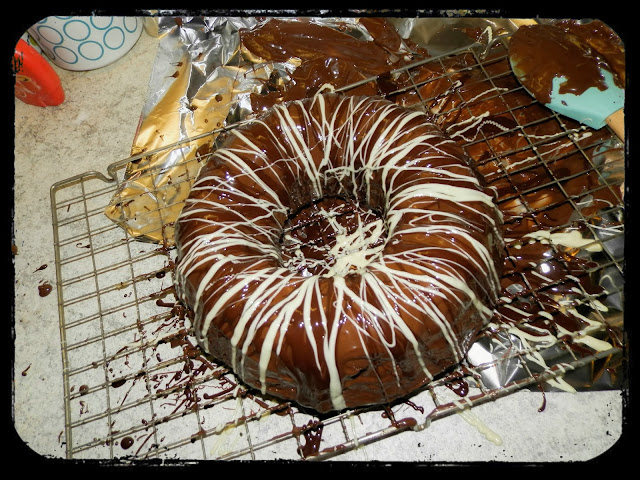 we also had oat crunch, treacle tart and parkin! I also did a double load of pretzels.

and the fireworks, well before they were lit they looked something like this:


and of course once lit (safely, at a safe distance) they looked more like this: 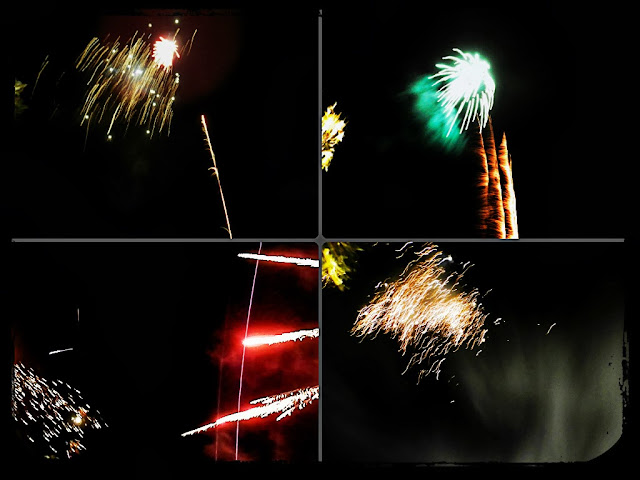 We were lucky to get a moment in-between the really bad rain. I did take a video which I'm sure I'll upload at some point but right now the urge to get back into bed is too strong.


I hope everyone else has had a fun weekend and is having a much more relaxing Sunday than I am!
Posted by Unknown at 13:30