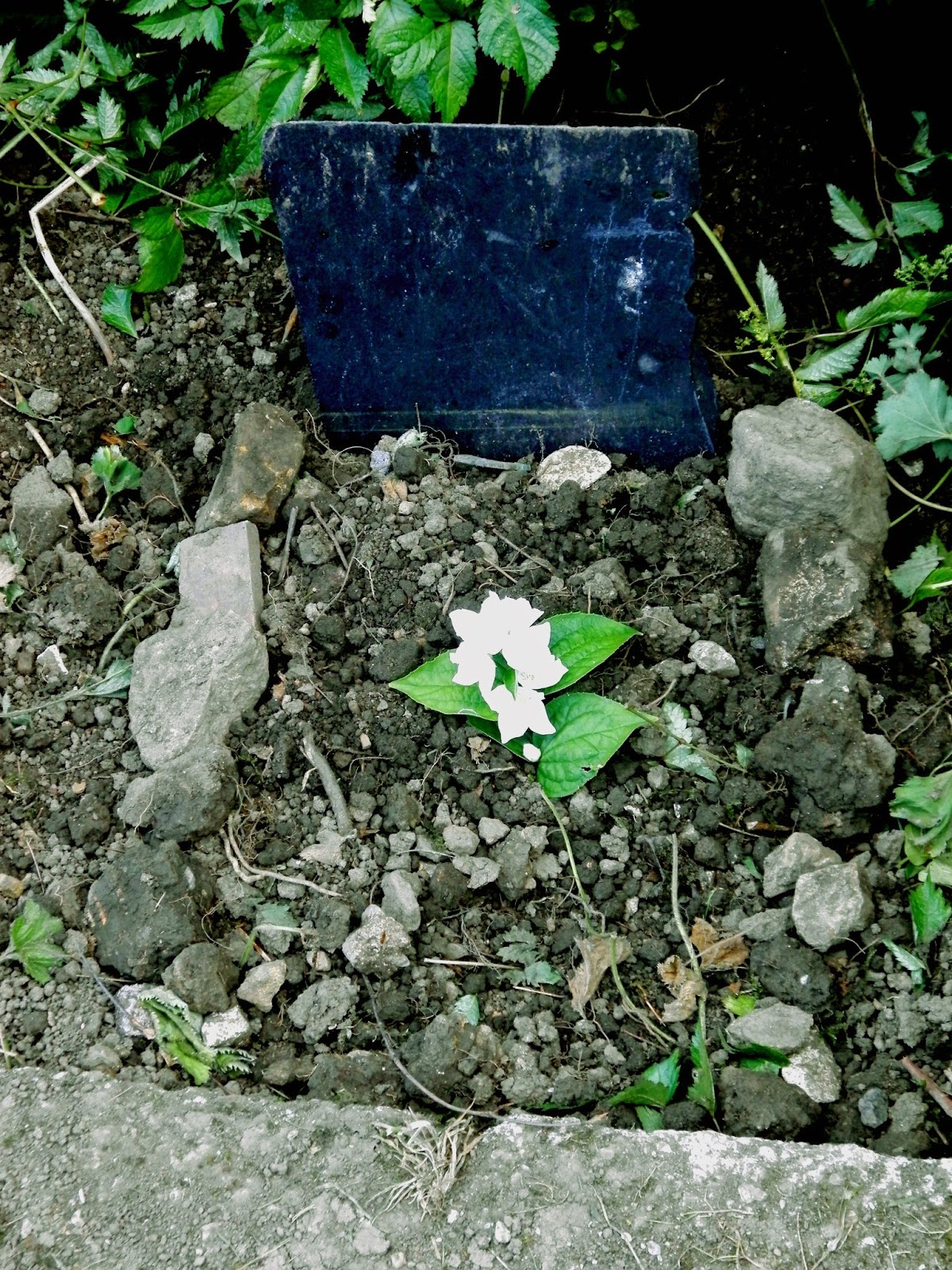 This is not a question I'm answering, expect an answer to, nor is this a how to guide. Everyone is different and what it takes to move on is down to the individual. Why am I posting about this? Well, it's something I'm going through, something I should have been prepared for but as the last few months have proven you just can't be prepared. I have other posts typed up before it happened but it doesn't feel right posting them without addressing what has happened.

To some this might seem like a minor thing, I lost my pet, The Beast, my wonderful adorable recently adopted but elderly chap passed away on Tuesday. I had been worried about him after he wasn't acting so great when I came home Monday but as it seemed as if he had perked back up we both trundled along to work on Tuesday (something I feel guilty about now). I came home at lunchtime to check on him, this wasn't planned but I knew I needed to just go and see how he was doing, he was in the process of dying. James was called, the vet was called and I waited. James arrived and we just waited with him as he slowly passed away. It wasn't nice to see but I didn't want to abandon him. We knew he was ill and it was amazing that he passed away before euthanasia came into play. It had, in a way, been sudden, even though we knew he had this tumour his decline had only been in the last couple of weeks and even then the real decline hadn't been until this Monday.

I'm finding it hard to cope, to some he may have been just a cat but he truly meant so much more to me and James, though he had only been with us the last six months the impact had been that of a lifetime. He moved in at a bad time, my grandad had just died, in a way it was a bad time for The Beast too. It wasn't that he was neglected in his old home but the kids he grew up with moved far away leaving just one busy person in the house that had to go to work. This led him to wandering the street for company, often following the postman door to door. He was a sweetheart, the most affectionate cat I have ever had the fortune to be around. And we were fortunate, it's hard to cope with now but those few months with him were just perfect, he made the day worthwhile.

So I'm finding it hard, I feel guilt, I don't want to eat now because he can't enjoy his food. I just don't have the drive to get on, I feel miserable, I'm heartbroken. I don't know what to do with myself, I'm scared that if I don't think about him every second of the day I will somehow forget some aspect of him, his personality. He is buried feet away in the garden yet this feels too far away. I feel guilt, I worry we didn't do enough. I also wish we could go back to the beginning, or that he didn't die and that he was 8 not 18, and healthy. Nothing will change though I'll continue to panic, continue to believe he might trot in the room and desperately wish to hear the sound of litter being kicked along the hall.

Grieving is a horrible process, there isn't a fix, no cure, it's just a case of waiting, time makes it easier but at the moment every second feels like an hour.
Posted by Unknown at 11:00