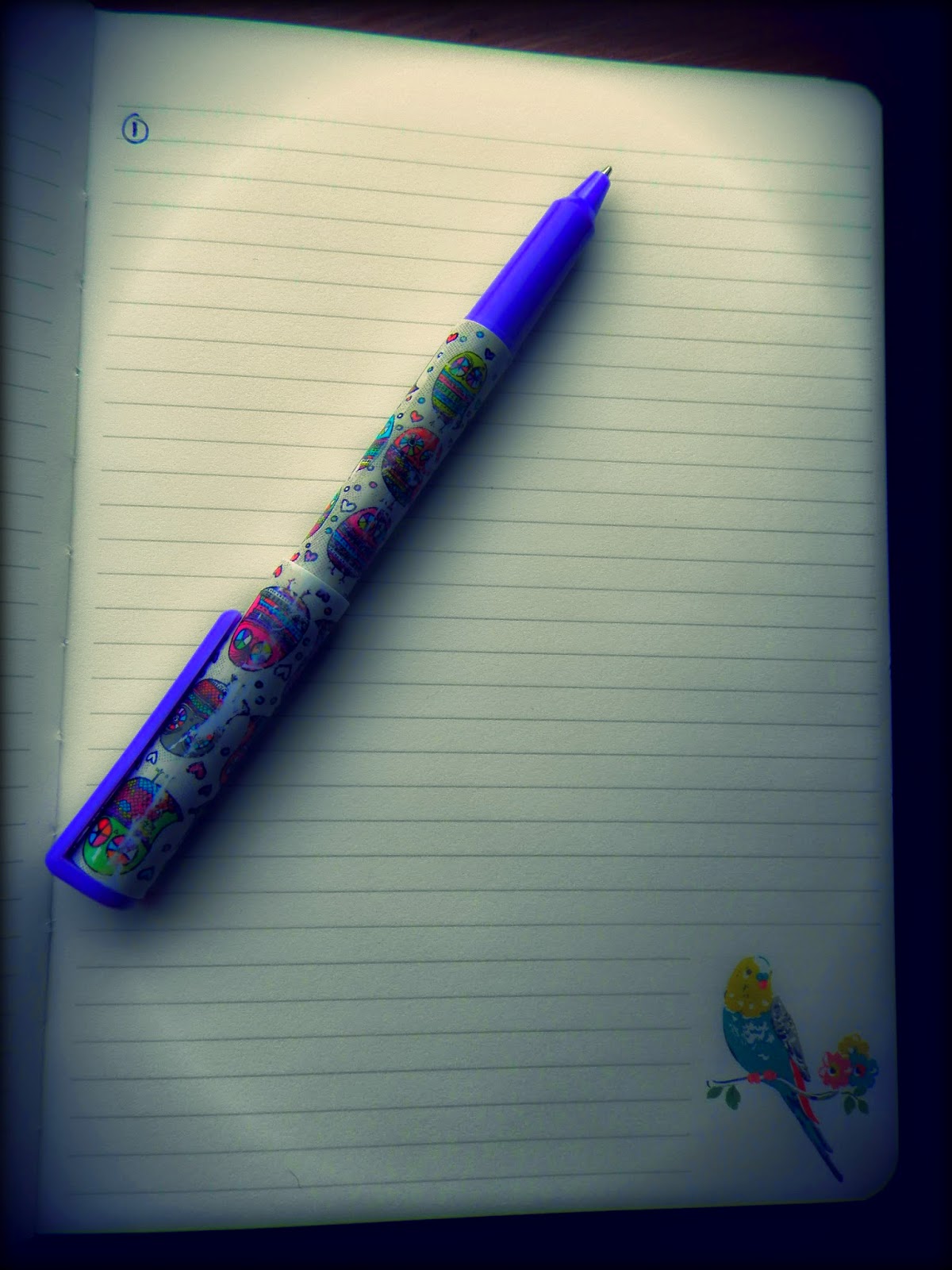 I don't go wild with New Year's resolutions, in a way I don't "believe" in them, if you want to change something you should start straight away, however, it is inevitable that at the end of the year you just can't help but evaluate what has gone right in the last year and what has gone wrong. The new year does feel like a fresh start and I do love a good list so this year I've gone overboard.

I still believe that small specific goals work better than large general goals, even just splitting a large goal into a couple of smaller actions makes it more doable. In fact, most of my list covers being tidier, being healthier (and losing weight) and saving money, just in smaller more manageable chunks. So, straight on with the novel, err....list!


I'm hoping a few of the items I can consider completed within the first month, or even first week of the year whereas others are slow burners.

Have you set yourself any goals for 2015?