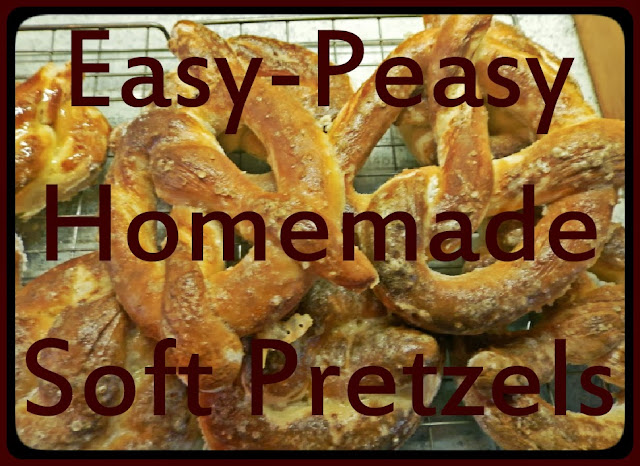 Getting back to normal means doing the normal things I love, baking is one of them, eating pretzels is another. I love soft pretzels but have never made the effort to make them myself which is terrible considering they aren't sold on every street corner in the UK.

Soft pretzels are surprisingly easy to make, I've always been okay at baking and can easily whip up a pizza dough but for some reason, possibly as they taste divine, I've always considered pretzels to be a bit of a challenge. They really aren't, they are really easy to do the only problem is that it takes a lot of time, a lot of waiting time anyway.

Browsing the internet there are many variations on the recipe. As usual I tend to change things around, take a part from one recipe book and splice with another, I was hoping I could find a recipe online to link to here but as there isn't a match I'll have to type it all up, luckily I have plenty of photos, I always like to document my first time. 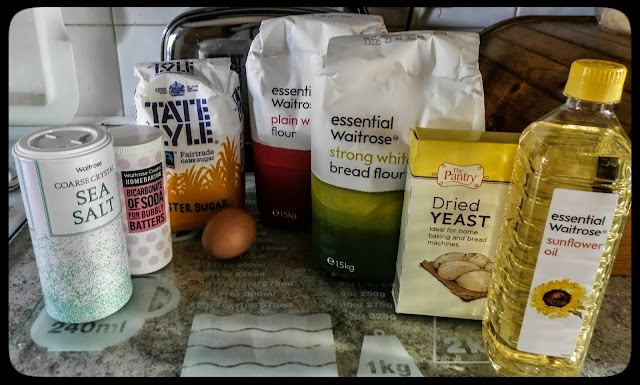 For the glaze
or


For those wishing to know the nutritional value I've used the database on MyFitnessPal and the ingredients/brands shown in the photo I've calculated the following per pretzel, based on dough being divided into 12 pretzels:

I decided to do roughly half salted and half cinnamon sugar, if you wish to do half and half just half the quantity of the last three ingredients for cinnamon sugar.

The first steps will be familiar if you are a regular baker, we need to get the dough done. 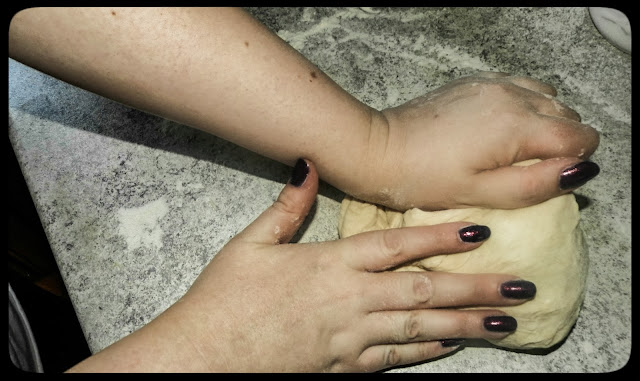 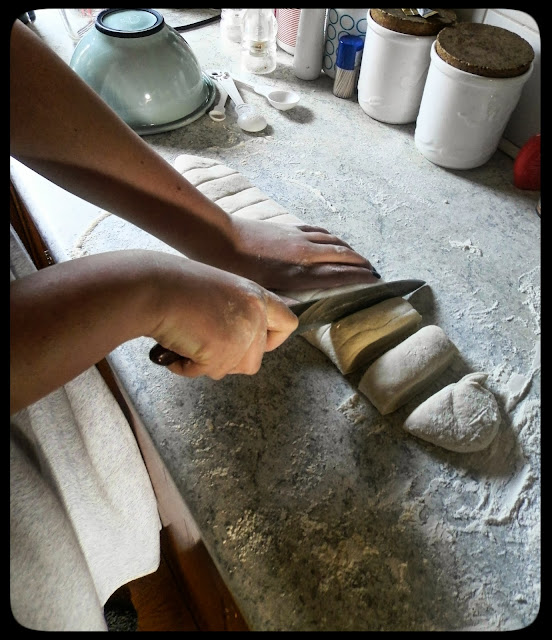 How to Stretch and Shape a Pretzel